A few generations ago, the mere mention of a word beginning with “psycho”, (not to be confused with Alfred Hitchcock’s subsequent and much later film title), or “psych” would cause some doubters and nay-sayers to turn away in disapproval. They would be dismissive, pooh-poohing the idea that there might be any merit in specific learned believers’ and practitioners’ research, tests, theories, and assessments, notably those of a psychological and psychometric nature.

At that time, to them, it was all gobbledegook and mumbo-jumbo, invented by people with nothing better to do, so-called doctors and dubious, fanciful persons who pretended and sought to dabble in the mysteries of the human mind, a function of the brain, which was, in their opinion, just a big, vital organ situated in the head, beneath a thick, protective skull. 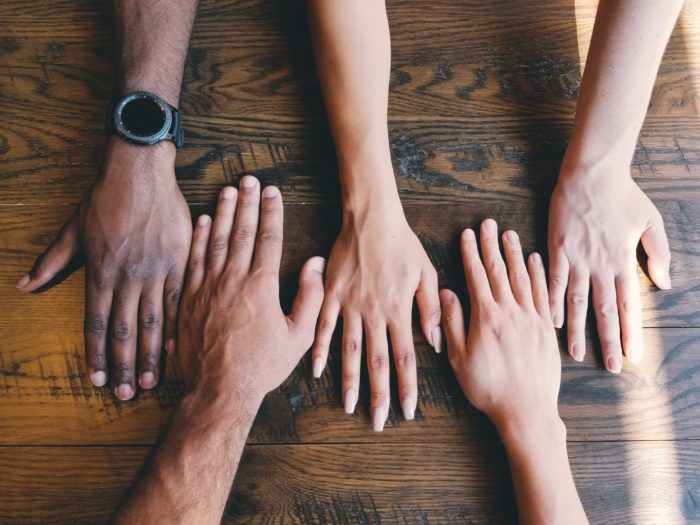 While there is no doubt that the human brain is indeed a wonderful, wondrous organ, controlling virtually all functions of the human body, it isn’t fully understood, even with today’s highly advanced medical research, cutting-edge technologies and a wide spectrum of physiological knowledge

Unlike other mammalian brains, the human brain is equipped with cognitive abilities. This incredible organ is also the seat of consciousness and conscience. Studies are still on-going to assess and determine whether various personality traits, inborn or natural talents, fears, abilities and interests are the result of nature or nurture, but there is no denying that they do exist and they vary from person to person.

Each person is unique; psychometric tests and assessments uncover, reveal or highlight a host of characteristics and innate talents, some of which the person may not even recognise as being a trait that they already possess.

One’s cognitive ability is an invaluable feature that enables one to reason, think – directly and/or laterally, apply logic, recognise, assess and solve problems in a conscious, cognitive manner. One is enabled to acquire knowledge, count, retain and recall information, make informed (or poor choices), change one’s mind, and consciously adapt or modify behaviour to conform to prevailing, socially acceptable norms.

Some people tend to freeze or become stressed at the prospect of undergoing psychometric tests, perhaps because they subconsciously associate any and every test with exams at school, college, university, or the practical part of applying for a motor vehicle driver’s licence. Tests are feared because of the overall fear of failure.

However, it is not possible to fail (or pass) a psychometric test; there are no right or wrong answers that may be responsible for failure. In most cases, the assessment is professionally designed and evaluated to reveal a person’s likely suitability for a particular task, occupation, or job in a particular environment.

Psychometric assessments are valuable tools in the recruitment of personnel, as well as in determining an incumbent’s readiness for promotion or a different role within the organisation. A proverbial “square peg in a round hole” is the last thing any responsible employer wants in the workplace.

It’s important to note that by law, only professionally trained and registered, psychometrists are permitted to administer and evaluate these tests. Candidates undergoing psychometric assessments must be in professional, safe hands at all times, throughout all tests and tests’ objective, unbiased evaluation.

An organisation is as good as its people, each person equipped with their own unique and diverse personalities, likes, dislikes, preferences, strengths, weaknesses, fears, interests, variety of skills and talents, differing backgrounds and potential for leadership and future personal and professional growth and development.

Orgro’s staff complement consists of a team of organisational problem-solvers, psychologists and psychometrists, who specialise in assisting companies to develop, grow, become more productive, performance-driven and focused on the measures required to attain individual, group and holistic company success.

Our strategies include goal-oriented, professional psychometric assessments, to help ensure that the right people, with the right skill sets and ideal traits, are performing optimally, secure, and happy in positions for which they’re best-suited – to the benefit of all concerned. We’re on hand to discuss relevant strategies, implemented to create relevant people, with the will and commitment to focus on the relevance of your organisation.