In South Africa, during the earlier days when psychometric testing was a relatively new discipline, many were under the impression that this term was a learned or fancy way of referring to the assessment of a person’s IQ only. The use of academically correct terms is similar to how one might refer to plant species – either by their botanical or common names.

Some people may be daunted when they are asked to undergo psychometric tests, but they should rest reassured that there are no right or wrong answers, nor can one fail or pass as these are just assessment tools.

Psychometric testing is indeed closely allied to IQ testing, but the purpose of each varies to a greater or lesser extent, depending on the content and aim of the questionnaire. Therein lies the major difference between the two. Current psychometric assessments are designed to evaluate and determine whether or not a person has the innate ability, inclination, intelligence or potential to perform certain types of duties, tasks and functions.

Different types of assessments highlight and focus on different intelligence and ability factors, and are usually used in the recruitment process, particularly for jobs that require certain traits, attributes and even personality types. For recruitment purposes, candidates may be given verbal, numerical and inductive reasoning tests, administered by a trained, registered psychometrist.

Moreover, these evaluations are also effective tools for in-company evaluations to determine whether an employee is likely to perform optimally in a particular field or job, whether they are a good candidate for promotion, and whether the person possesses leadership or other qualities that may enhance their performance in the workplace. Here, one must keep in mind that an employee’s job satisfaction and motivation to perform to the best of their ability has an impact on productivity and attitude.

IQ is the abbreviated form of “intelligence quotient”, meaning that it is a measurement of one’s intelligence. According to an Encyclopaedia Britannica article, human intelligence is a “mental quality that consists of the abilities to learn from experiences, adapt to new situations, understand and handle abstract concepts, and use knowledge to manipulate one’s environment”.

Intelligence was once thought of as a trait with which a person was born. Accordingly, it was thus deemed to be largely genetic. If one or both parents and/or their ancestors were “clever”, the likelihood was strong that the latest generation of descendants would also be intelligent.

Environment and environmental elements are also said to influence intelligence and IQ and/or psychometric test results. Factors such as the home environment, parents’ parenting skills and value systems, nutrition and education, coupled with opportunities to learn and acquire knowledge are also influential in determining psychometric test results, inclusive of IQ. The latter factor is a primary indicator of academic abilities, according to some studies, while it is concluded that a combination of both genetic and environmental factors determine intelligence.

Orgro focuses firmly on helping organisations identify leaders, make the best possible appointments, and develop all the company’s employees’ potential to ensure a fulfilled, productive and high-performing staff component that relishes challenges and successes. Psychometric testing is an invaluable process in the delivery of our professional Orgro services. 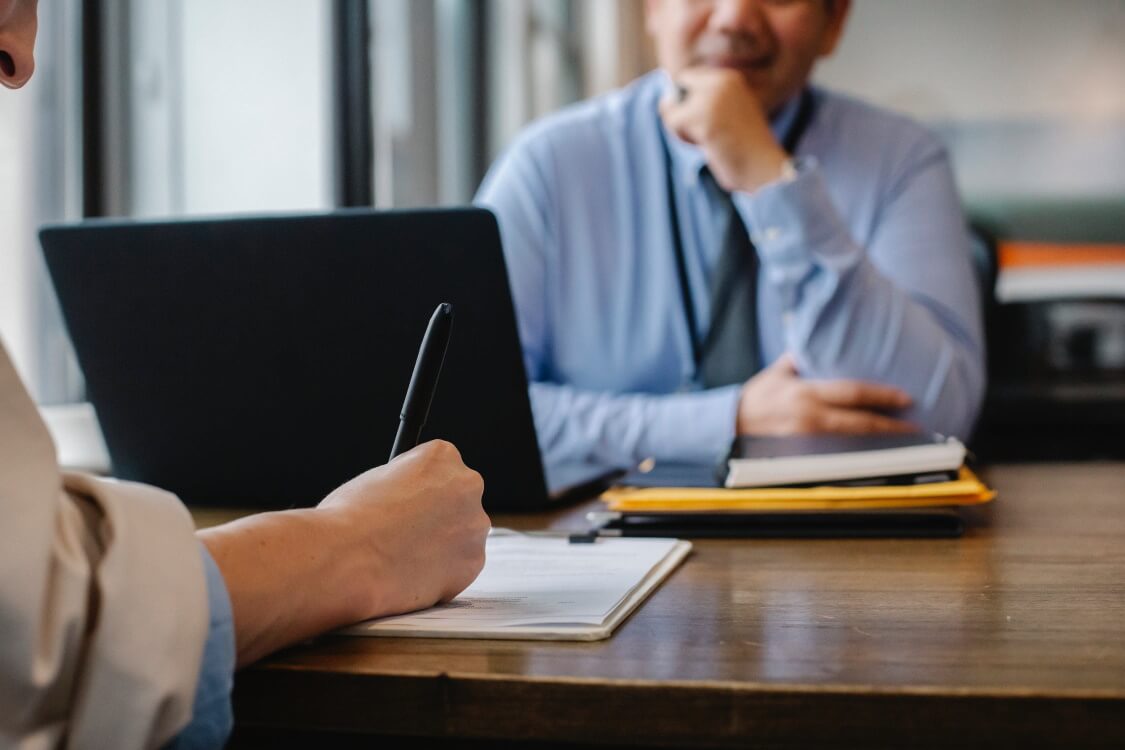 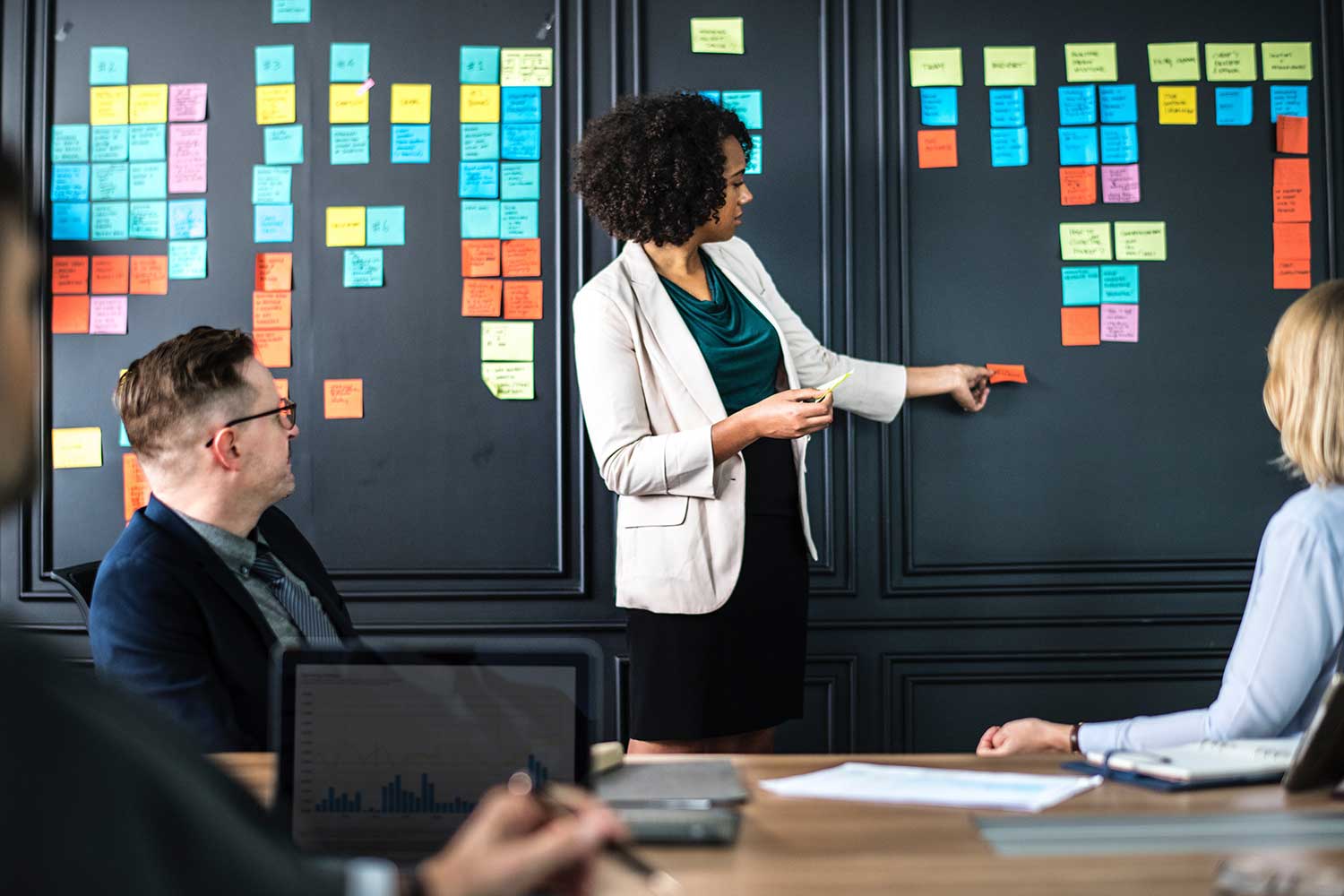 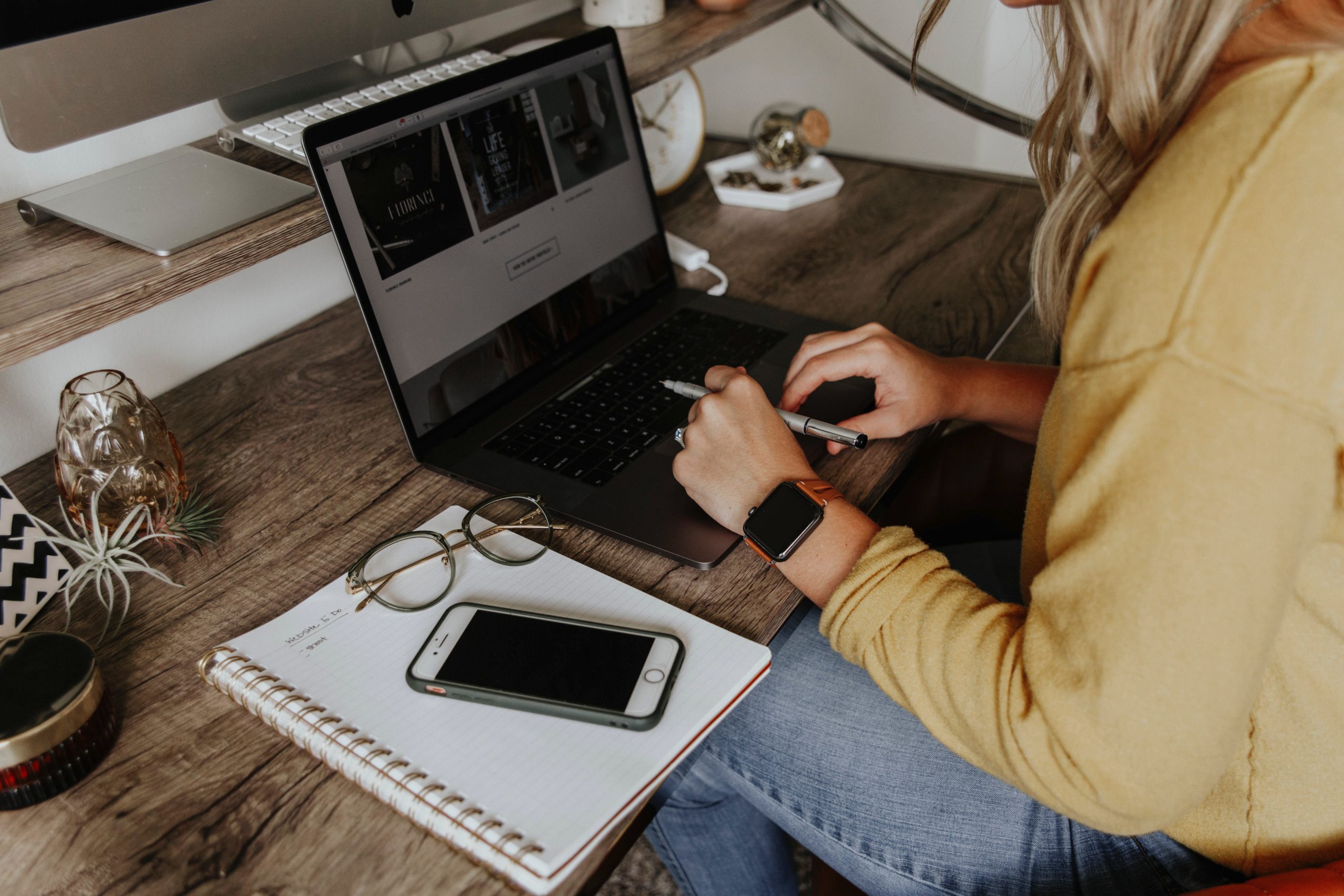 How to boost your productivity

Many of you have had almost a year of working remotely or a hybrid between...