Psychometric assessments, tests and their results were once brushed aside as modern mumbo-jumbo by doubters and the uninitiated members of society who tended to only believe in whatever their forefathers ascribed to.

Even after some time, when test findings proved to be largely reliable and accurate, minority nay-sayers still trashed the validity of psychometry, its tests, assessments and the registered, highly trained psychometrists who administer and evaluate such tests and results.

Today, when browsing through website and blog content on the Internet, one might still find a few people who are not fans of this discipline, but that aside, many more organisations, businesses and individuals value this illuminating tool, which they find extremely useful in business, prior to and when making key appointments.

Nowadays, recruiting a person for a particular appointment, without the use of psychometric assessments, is potentially a lengthier, less thorough process than it would by including such evaluations, which are designed to reveal a variety of characteristics.

Amongst them, and depending on the test, one finds intelligence, personality traits, intrinsic abilities, aptitude, knowledge, natural skills and affinities, and more. Some tests disclose inherent aptitudes, of which the applicant is completely unaware.

Before Psychometry Was Widely Recognised

However, once upon a time, not too long ago, but before the advent of the Internet and the use of psychometry, aspirant applicants, who replied to vacancies advertised in print media, were invited to phone in their response. During the phone call, an initial, rudimentary assessment would take place, enabling the assessor to compile a shorter list of potential candidates.

That was the first step. Secondly, applicants who made it onto the first shortlist would be asked to come into the office for a first interview. If deemed to have sufficient potential, and second and possibly a third interview might be granted.

After each step, the number of candidates was whittled down, until only a few were left, from which a final decision and appointment would be made – hopefully the right and best possible choice.

One can discover a fair amount of information and insight with which to assess whether a candidate is suitable to occupy a specific position by interviewing the person – face-to-face, in person, but nevertheless, there is only so much that one can evaluate during interviews and question and answer sessions.

At Orgro, our South African and international psychometric assessments address:

Numerous clients utilise our services on a periodic, on-going basis since the development of staff members should never be static, if personal and professional growth is front and centre, as is should be.

In a nutshell, you don’t want unfulfilled square pegs in round holes – a potentially fatal flaw within a business environment; preventing this is one of the early, primary purposes of psychometric assessments.

Likewise, numerous aspects and abilities of an organisation’s personnel can also be developed, enhanced, guided, grown and managed – to the benefit of the organisation, its employees or members, its goals, and its ultimate success. Our Orgro professional psychometry specialists are on hand to enhance your personnel’s performance too. 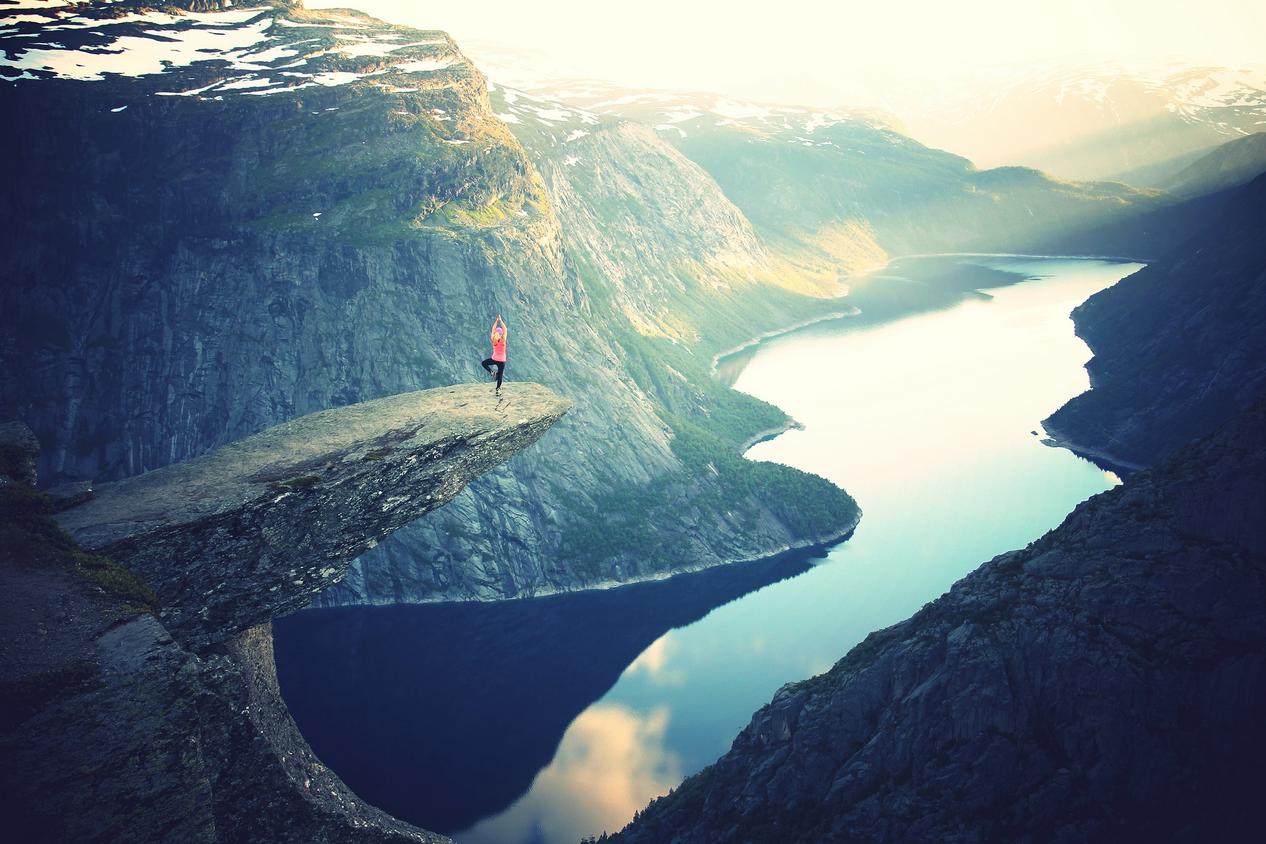 Organisation Workshops with Your Partners at Orgro
Article | February 01, 2021
Contact Us